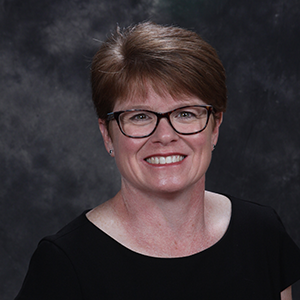 Ms. Burke was born and raised in Southeast Texas and has lived in all three counties (Hardin, Jefferson and Orange) served by the SETRPC.  She is a graduate of Lamar University with a Bachelor of Science Degree in Criminal Justice and a Masters Degree in Public Administration.   In addition, she holds Professional Certifications from the HR Certification Institute (HRCI) and the Society for Human Resources Management (SHRM).